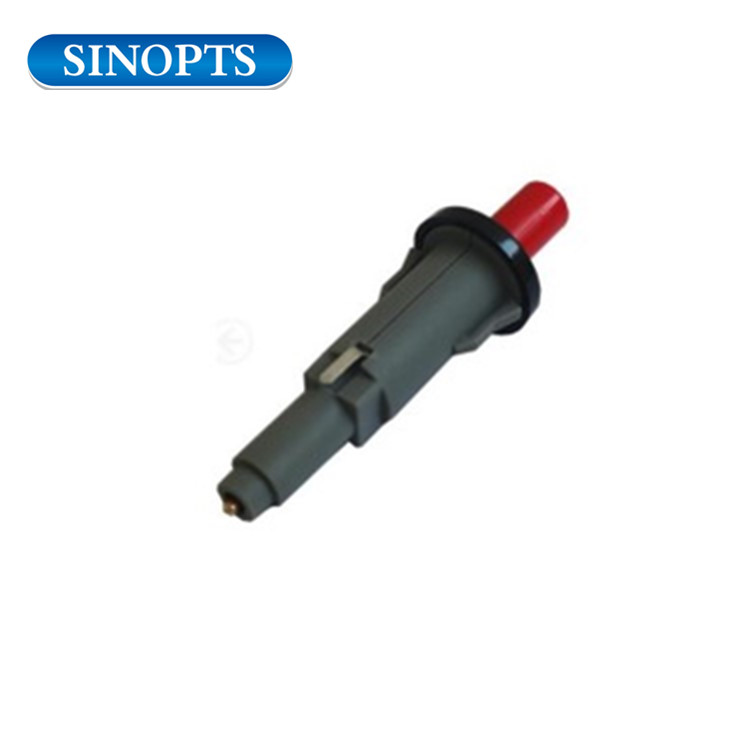 Piezoelectric igniter is a manual ignition device based on piezoelectric effect and piezoelectric ceramics. It is used in various gas appliances, such as gas stoves, gas water heaters, gas refrigerators, etc.

Compared with pulse ignition, piezoelectric ignition has shortcomings such as short discharge time, manual operation, and low ignition success rate, and is being phased out by pulse igniter.

Piezoelectric ignition is still the most important ignition technology in the field of gas appliances for a long period of time. 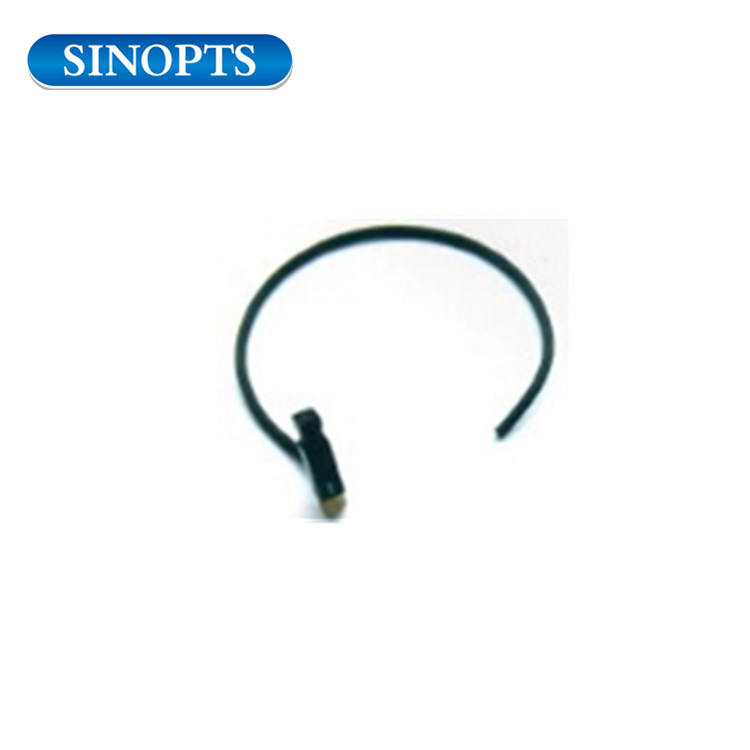 With the rapid development of microelectronics technology, some small electronic devices have lower and lower power consumption, achieving an average power consumption of hundreds or even tens of microwatts. On the one hand, these low-power electronic devices can use the battery to work for a longer period of time, and on the other hand, they can also convert their own energy consumption by converting energy existing in the human body or the environment.

The mechanical energy generated by human activities is one of the main energy carried by it. Some scientists and engineers have adopted some techniques to realize the conversion of this mechanical energy to electric energy. The method of using piezoelectric phenomenon to generate human body power is due to the device. The structure is relatively simple and has received more attention. Considering that the piezoelectric igniter is a mature product that is widely used and low in cost, this research selected this electronic component as the research object, studied the electric energy generated when pressing the button, and discussed its use for powering small electronic devices. feasibility.